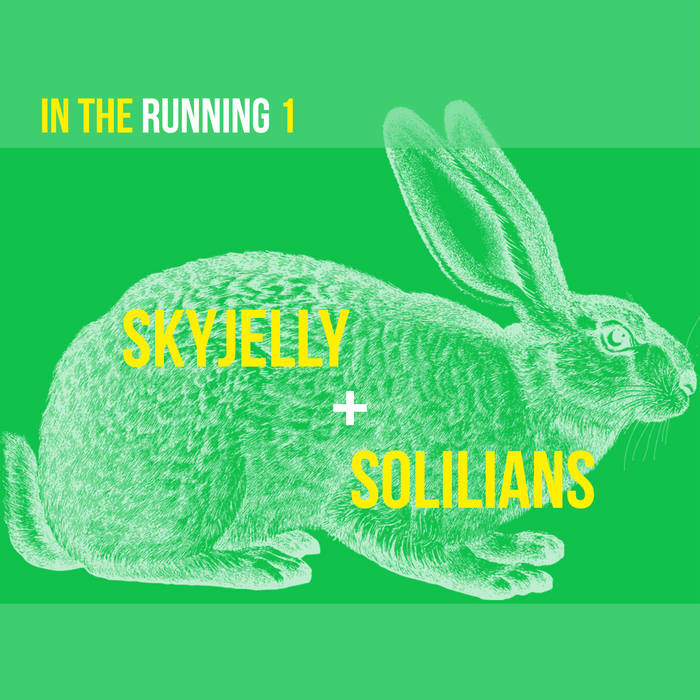 Our first collaboration with I Heart Noise!

Dedicated to Spots the Cat and Bobby the Cat.

I saw rock and roll future and its name is Skyjelly. - Chris Leon (BBC6)

Boston’s Skyjelly are a band who appreciate how a bit of lo-fi entropy fits into their songs. Echoed and barely intelligible vocals latch around the repetition for a while, then at three minutes a searing guitar solo melts your face right off. Think a Butthole Surfers’ wig out executed with William Onyeabor’s lo-fi funk aesthetic. - Tristan Bath / Quietus

The quartet is fronted by two hypnotic female singers, Neptune Sweet – also of the one-woman Electric Djinn – and Sharon Malkin, the latter crooning in Hebrew. Their ethereal voices evoke faraway phantoms, both blending seamlessly with Benjamin’s subdued beats and the celestial synths of Gabriel Walsh (who also has his own solo project, The Earthly Frames, and previously played in Timesbold). - The Big Takeover