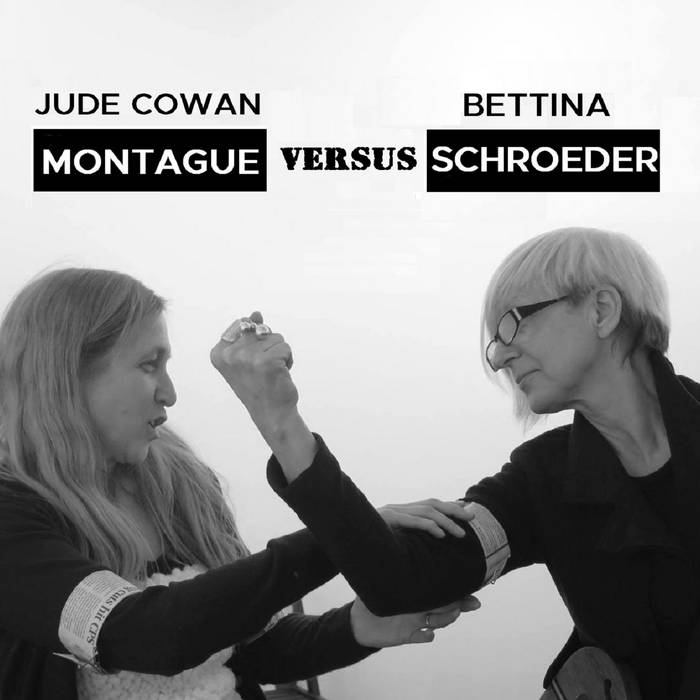 Mike Marshall I randomly came across Bettina Schroeder during a Christmas Eve broadcast on WFMU. Trying to identify the song and track it down was difficult, but now I'm in love! The German accent, the rhythms, the art; everything clicks perfectly! Sort of reminds me of Maria Zerfall, whose music was equally hard to track down, and also had that spoken word German experimental rhythm kind of sound. I like Jude Cowan Montague's music as well, but Bettina's songs stick around in my head longer. Favorite track: I'm Worried about.

Born in 1950, Bettina escaped with her family from the former East Germany, and grew up in the VW car town of Wolfsburg. She studied in Berlin and moved to the UK in 1982. She works from her London studio in Hoxton. Exposure to art movements such as Dada, 'Junge Wilde' in Berlin, and the Situationists, were early inspirations.

Bettina Schroeder has exhibited internationally, including solo and group shows in Britain, Germany, Switzerland and USA and performs sound art and music events throughout Europe.

Jude Cowan Montague is an artist. writer and composer with a multi-media practice that crosses disciplines. She is active in new printmaking, installation, poetry, prose fiction, film history, vocal work and performance.

She is known for her innovative work with international news agency output. This practice developed while working as an archivist for the Reuters Television Archive. Her first collection For the Messengers (Donut Press 2011) re-formed edits from the Reuters output during 2008 as individual poems. Her album The Leidenfrost Effect (Folkwit Records 2015) was co-composed with Dutch producer Wim Oudijk and reimagines quirky stories from the Reuters Life! feed.