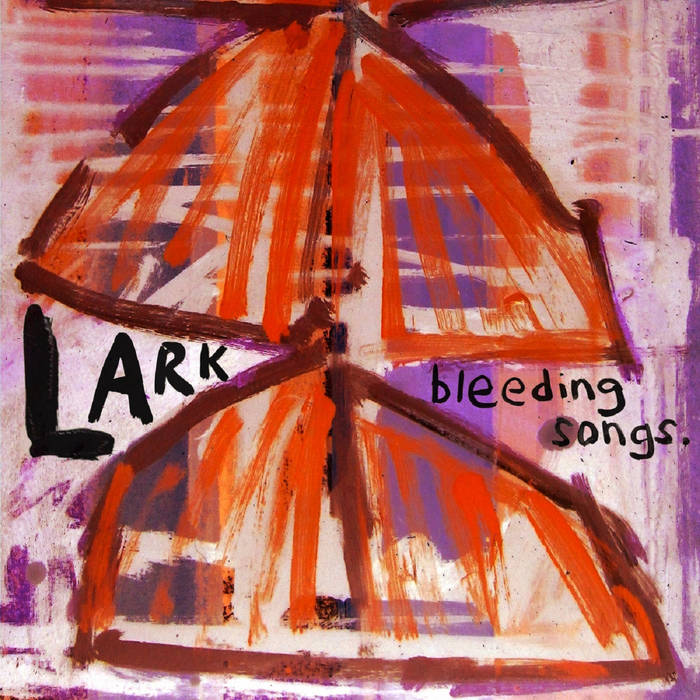 After remixes by Andrew Weatherall, Erol Alkan and The Bees - Lark return with a fourth album. ‘Bleeding Songs’ is a blend of heavy basslines, raucous sounds and turbulent lyricism, it paints a volatile picture of the landscape the band inhabits. Fronted by abstract painter Karl Bielik, this London based sextet have had rave reviews from Uncut, Time Out and Stuart Maconie, then backed this with live dates at Bestival, Rough Trade and for Scritti Politti. Romantic, dissonant, feverish and alive, Lark is an unsound sound.
Produced, recorded, mixed and mastered by Wayne Adams with Lark at Bearbiteshorse Studios, London 25-27th January 2014.
All Songs/Artwork Karl Bielik.
SLR002. Released by Standard Lamp Records 2014.
credits
Originally released July 7, 2014

Benji B talks about his new compilation ‘Deviation Classics’