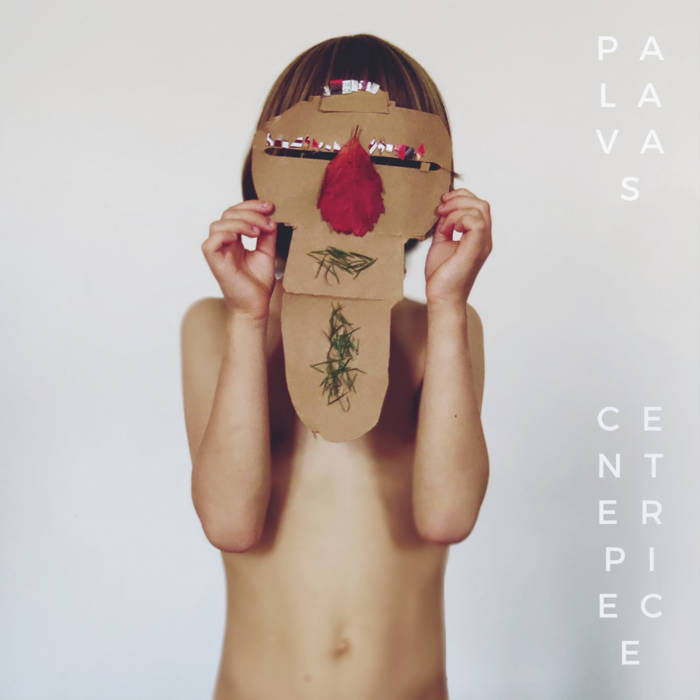 Franck Ruzé is a French writer. His novels, descriptions of the extreme feminine, reflect the fact that femininity never ceases to explore its limits, in a quest for identification that takes many forms. He tackles these disturbing realities head on, without moral judgment and without complacency.

Following studies in applied arts, then in landscaping, Franck performed a civil service as an illustrator, for the National Alpine Botanical Conservatory. His obligations fulfilled, he travels to French Polynesia , where he tries to recover the state of nature , on a motu of Bora Bora. This period of introspection is followed by a desire for interaction: he takes part in the organization of free-parties in Ibiza , as a sound engineer and DJ. On his return to France, he enrolled in the faculty of medicine at Paris V University . He obtained a master's degree in physics, before exercising the profession of software quality manager in hospitals.


On Played, the debut Palavas album:

"This is a LP to load up onto your listening device and go for a long walk through the countryside, or, along a desolate beach holding hands with the ghost from your yesterdays and finding solace in the dying embers of the sun. This LP is simply heartbreakingly beautiful." Monolith Cocktail - tinyurl.com/y3wact7s

"Lush and expansive while remaining intimate, Played is quite the unique journey. It’s all propelled forward by Palavas‘ vocals – which he uses quite creatively and beautifully – often behaving more like an instrument itself than words being sung, and I adore it."
Eternity Tree - tinyurl.com/yyvz3hc7

"I would be a fool to not give this album my recc. It is so incredibly well thought out and so well made. His vision is so complete and so concrete that it is nothing short of a miracle that he was able to accomplish in music, what other artists in other mediums struggle to accomplish." Recclective - tinyurl.com/y5y68uhm

"If you are already on the edge of letting emotional tears flow, this might be the album that pushes those salty bits to pop out and drop down." Yeah I Know It Sucks - tinyurl.com/y2eazhee